free shipping on orders over $150

Our story and mission. 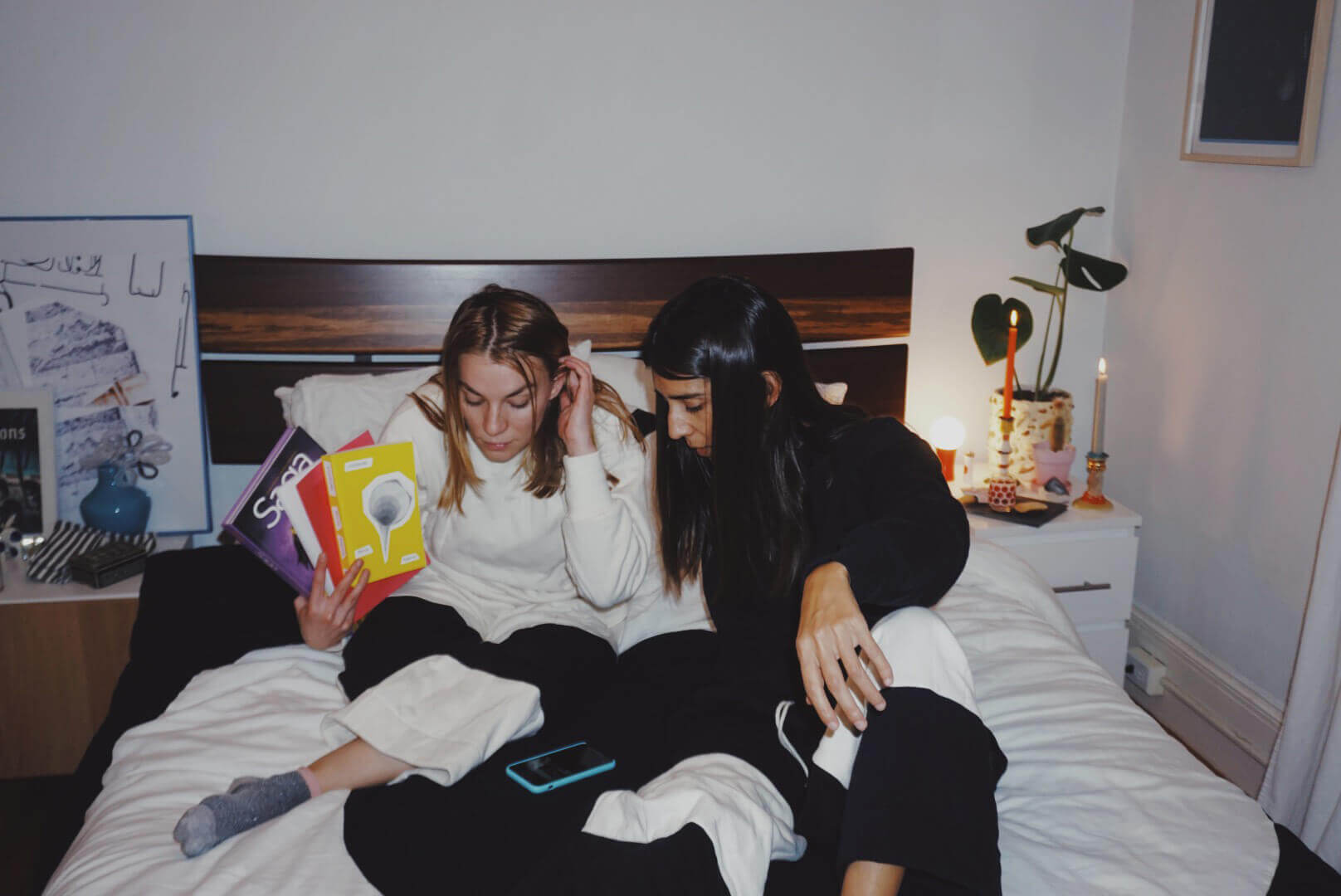 TextileHaus founder Anastasiya Yatsuk grew up in Russia where she was allowed to shop for new clothes twice a year (Winter and Summer).
Before she was allowed to buy something new, her mother required her to make a sample of anything that she wanted to buy.
Anastasiya came to appreciate the time and skill required to make each garment, and chose versatile pieces that would complement her existing wardrobe.

Anastasiya’s grandmother worked in a Ukrainian military warehouse, where she played during the summer, riffling through shelves stuffed with utilitarian uniforms.
This reinforced her fondness and respect for simple, thoughtful design.

After receiving a Fine Arts Degree in the US, Anastasiya focused her technical and artistic skills to create TextileHaus.

Her first fashion line embodies the same qualities that she learned to value growing up, including timeless style and superior workmanship.

Designed and produced in San Francisco, California, we work
with small batch, local manufacturers to sew each garment.

TextileHaus evolves, yet works together, from year to year.